Troopers Assisting Troops (TAT) is a grass roots nonprofit group of retired and active New Jersey State Troopers and friends providing support to returning Wounded Warriors from the Operation Enduring Freedom (OEF), Operation Iraqi Freedom (OIF) and Operation Inherent Resolve  theaters with local recreational and rehabilitative programs. TAT first met and formed in early 2009 and soon thereafter commenced with organizing and establishing our first New Jersey based recreation event in September 2009 at Sea Girt, NJ for local returned Wounded Warriors and others from the US Army’s Wounded Warrior Transition Unit (WWTU) based at Ft. Drum, NY.  WWTU’s are staging areas where recently returned Wounded Warriors are temporarily stationed until they are either returned to active duty or discharged from the military as a direct result of wounds or injuries incurred in theatre.

TAT’s recreation event is held annually in September.  This three day event allows the Wounded Warriors to spend time at the “Jersey Shore”.  There are accommodations for the warriors at the State Police  Academy in Sea Girt, New Jersey and they are given the opportunity to go deep sea fishing and sightseeing and they are provided nightly entertainment, world class BBQs and they enjoy some “free time” together.  Counselors are available to help with questions concerning Veterans Administration compensation, education, and employment.  Retired and active New Jersey State Troopers support the entire event.  In addition to our recreation event, TAT has supported Wounded Warriors in home modification and remodeling for handicapped access.

Realizing the needs of Wounded Warriors, TAT expanded its mission to provide service dogs and associated training.  In 2012, TAT partnered with the “K9SFORWARRIORS” organization to provide service dogs to Wounded Warriors. K9s FOR WARRIORS is dedicated to providing service canines to our Warriors suffering from Post-Traumatic Stress Disorder (PTSD), Traumatic Brain Injury (TBI) and/or military sexual trauma as a result of military service post 9/11.  Their goal is to empower them to return to civilian life with dignity and independence.  To date, TAT has sponsored thirty six (36) service canines.

The goal of TAT is to make a difference and our mission is to provide our Wounded Warriors with an experience that demonstrates that we appreciate and understand the sacrifice they have made for our country.  Nevertheless, holding these events and supporting the K-9 program requires more than the time and effort of our volunteers.  We also need your support of monetary donations.  100% of the donations TAT receives are used to support the Wounded Warriors.  There are no administrative costs. We are a registered 501c(3) nonprofit organization headquartered in New Brunswick, NJ.  Our federal ID# for donations is 80-0586838 and our NJ Charities registration number is CH3394400.

We need your support and we ask whether you could provide TAT with a monetary donation to defray the costs associated with our annual event as well as our Warrior K-9 Support Dog program.

Please make your donation checks out to: 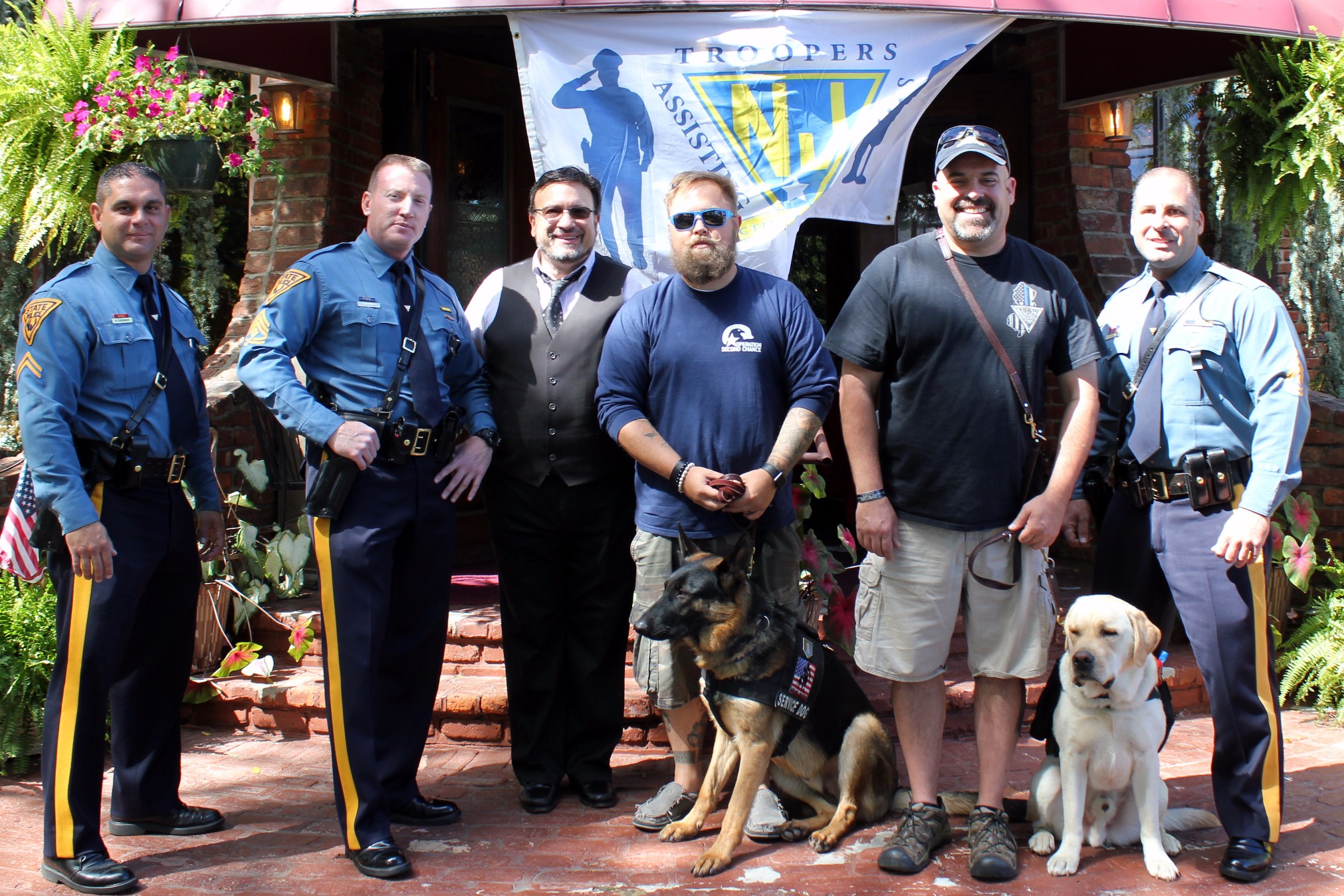 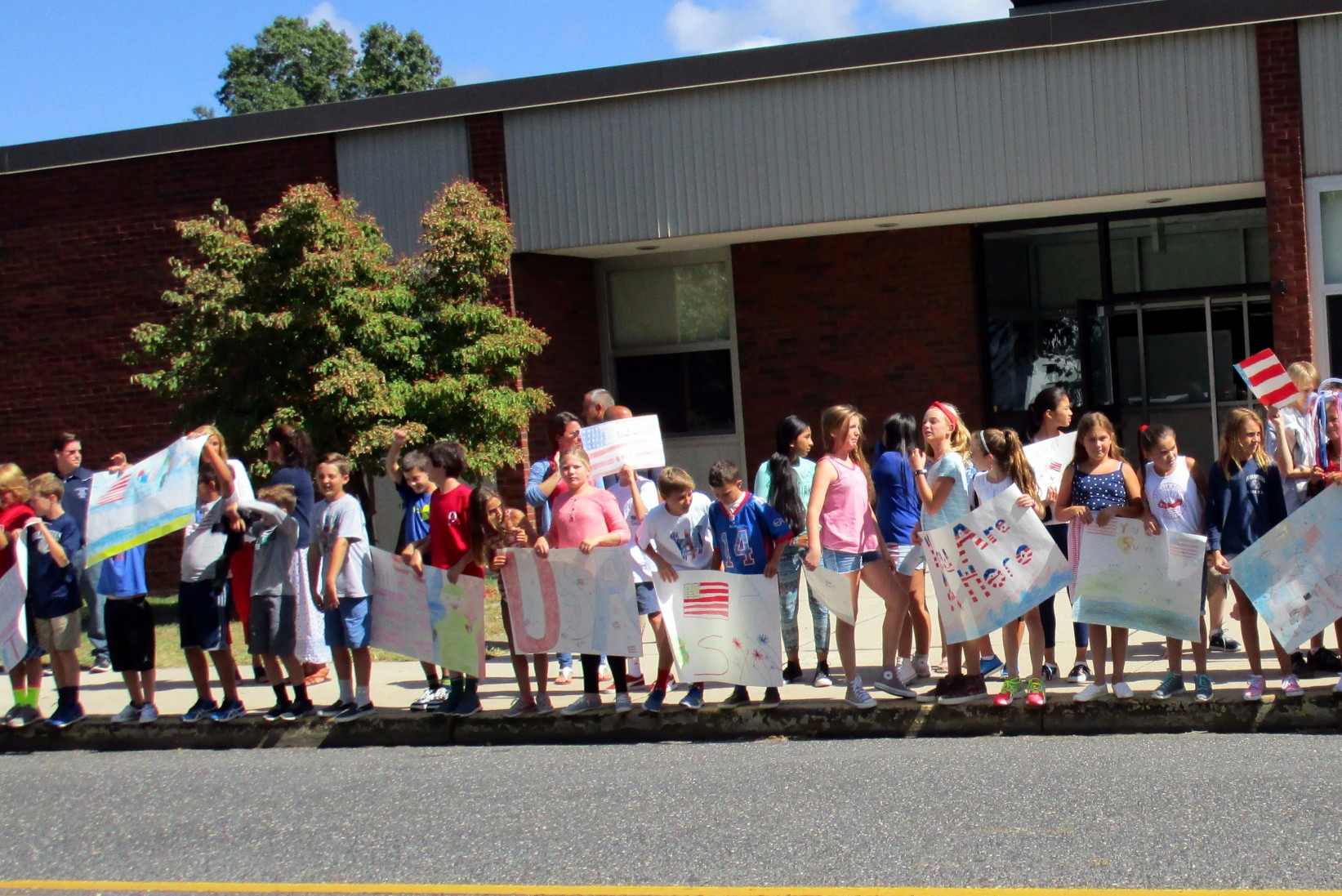