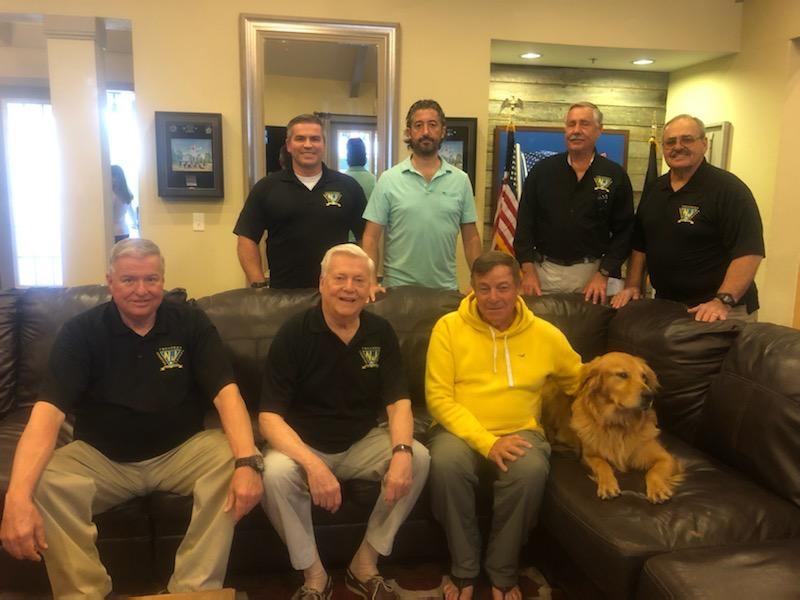 On November 17, 2021 members of the Troopers Assisting Troops (TAT) Executive Board traveled to Ponte Vedra, Florida, to attend the graduation ceremony for K9S For Warriors.

Graduating in the class was “Loose” a service dog named after TAT Executive Board member John Loosen who succumbed to COVID earlier this year. John was a Vietnam Veteran who was serious injured during the war. Members of John Loosen’s family and friends were also in attendance. The K9s For Warriors graduation ceremony Thursday night included a first for the organization; 73-year-old, David Wood, who is now the very first Vietnam War veteran to graduate from its program with his new service dog, “Loose”. Retired Lt. Col. David Wood is also the 700th veteran to graduate from K9s for Warriors. He was among four others who graduated at the ceremony.

Troopers Assisting Troops has been sponsoring service dogs through K9s for Warriors for several years now. “Loose” is the 37th service dog TAT has sponsored.

“This milestone tells us, not only is our program working, but it’s desperately needed,” said Rory Diamond, CEO of K9s For Warriors. “Since we started ten years ago, we’ve served more than 700 warriors struggling with invisible wounds of war. Lt. Col. Wood’s story shows us veterans of all eras can find hope again with a service dog.” 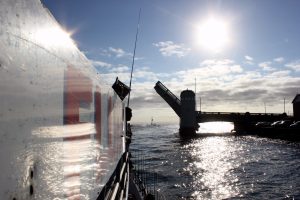 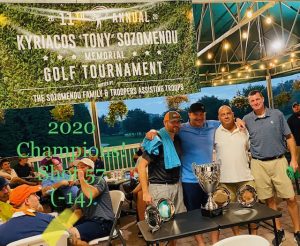